Avoid the crowds and travel on a budget with these cheaper alternatives to some of the most popular European cities.
Travel Tips 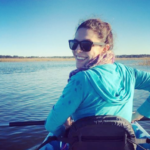 Europe’s most popular cities attract masses of people for a reason, but travelers can find cheaper places to travel that are equally enriching without the hassle of crowds. Consider these more affordable travel destinations without sacrificing experience for your next vacation in Europe.

Instead of: Paris, France

To put it simply: Paris is iconic. Comparing another city with a place so lush with history, romance and vibrance hardly seems fair. However, Brittany, called Bretagne in the native French, is a less-crowded region of Northwestern France just begging to be admired. Here you can find more affordable experiences, fewer influencers pretending to be “Emily in Paris,” and all of the quintessential French allure. Charming family-owned cideries, miles of beautiful coastline and inspired cuisine all await in Bretagne. Be sure to spend a day or weekend exploring Saint Malo and Mont Saint-Michel, two coastal towns revered for their architectural wonder. With more eco-friendly ways to stay and explore than ever, this is both the cheaper and more sustainable alternative to Paris.

Instead of: London, England

There’s only one Big Ben and Buckingham Palace, but after a few hours in London you might be asking yourself where the nearest affordable meal is. London is known as one of the most expensive places to live and visit in Western Europe, but luckily you can easily scratch your itch for English everything in nearby Manchester, England. Once you’ve seen the major historic and architectural attractions of London, hop on a train or bus and disembark in one of England’s most creative cities, Manchester. This English city has more to offer than just rowdy football, known as soccer if you’re American. Bustling cafes, cozy pubs, modern architecture, and a thriving arts and music scene are all part of what makes Manchester so desirable. If you still need more convincing, consider that the average cost of a pint in England will set you back nearly $7.00, whereas the same pour is only $5.00 in Manchester.

Instead of: Prague, Czech Republic

Prague practically exploded in popularity overnight. Now that the cat’s out of the bag, the once relatively undiscovered capital of the Czech Republic has quickly risen to be one of Europe’s most popular cities. If you want to experience the best of Central Europe but go farther off the beaten path, head straight for nearby Pilsen. With a population hovering around 170,000 people, Pilsen is marked by colorful architecture and its namesake brew: pilsner-style beer. Despite its petite size, this Western Bohemia city packs a big punch full of vibrant people, delicious cuisine, preserved architecture and surrounding natural beauty. You will not regret visiting what may be one of the most underrated and cheapest vacation spots in Central Europe.

Instead of: Venice, Italy

Venice, Italy, has been making recent headlines for two unfortunate reasons: environmental threats and over-tourism. Now is the time for travelers to give Venice some space and pick another place to explore. If you had your heart set on visiting this coastal Italian city, simply head across the Adriatic Sea to Trieste instead. With plenty of waterfront promenades, jaw-dropping historic architecture, and some of Italy’s best coffee, you’ll be saying “Arrivederci!” to the crowded streets and canals of Venice. Influences from neighboring nations make Trieste one of Italy’s most unique cultural melting pots. The best part? This unassuming city is much cheaper and far less crowded than Venice.

Instead of: Dublin, Ireland

Dublin, Ireland, prides itself on being a big city with small town vibes. However, if you’re looking for a more authentic Irish immersion for a more affordable price, hop on a train to the small medieval town of Kilkenny located southwest of Dublin. A quaint, sleepy town, Kilkenny is rich in religious heritage and boasts an impressive Norman castle dating back to 1195 A.D. Visit the city’s 300-year-old brewing company or wander the storybook-like cobblestone streets. Instead of Dublin, head to the cheaper destination of Kilkenny where you might even be lucky enough to catch a game of hurling, one of the national sports of Ireland!

Exploring Europe’s most beautiful places doesn’t have to break the bank! These cheaper travel destinations are sure to rival even Europe’s most popular cities. 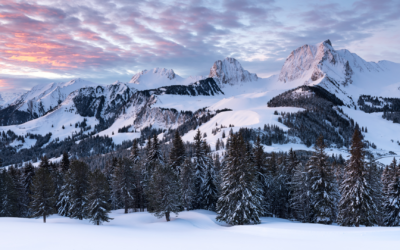 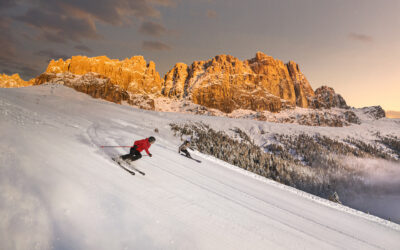 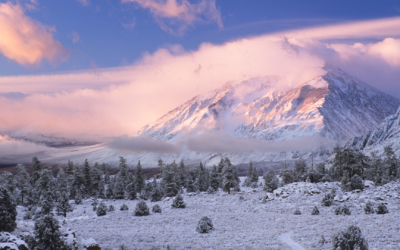 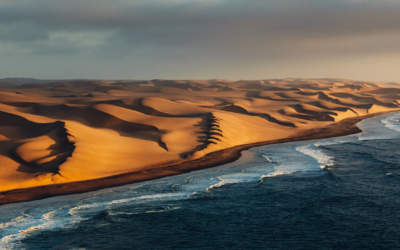 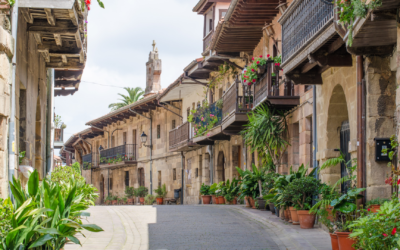 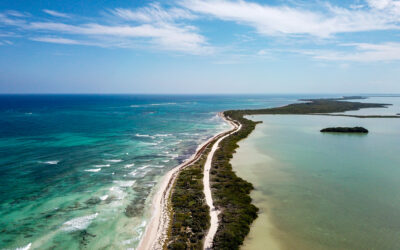 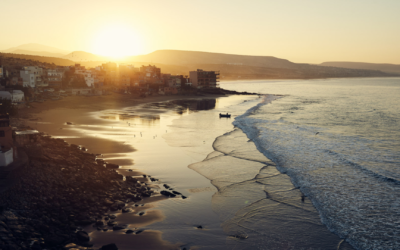 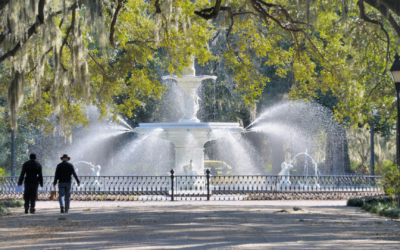 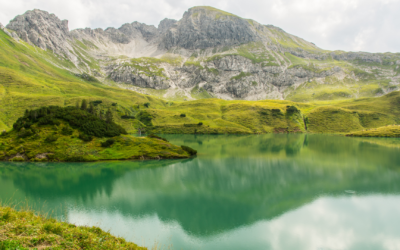 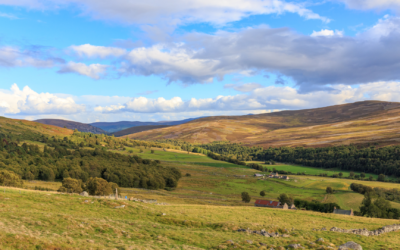 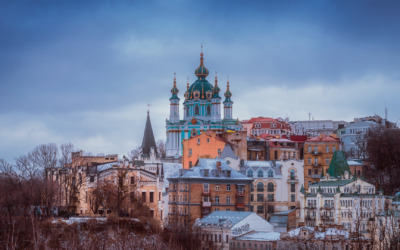